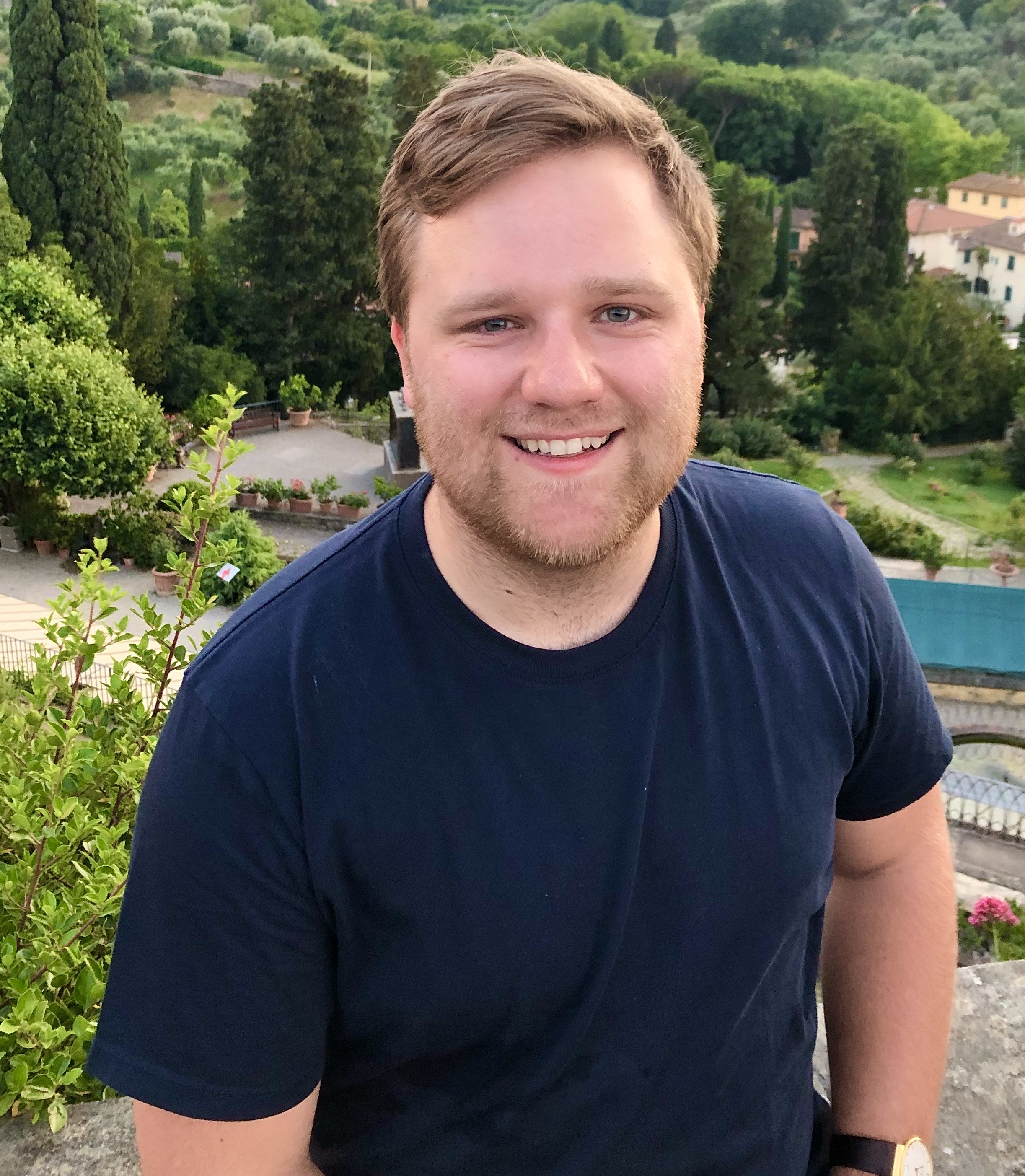 Luke Sims is the Executive Director of RallyCap Sports, a rapidly growing non-profit that provides recreational sports for people with special needs across the Midwest and East Coast. He believes that sports have the power to change lives and through acceptance, we can uncover a wider range of human abilities and come together as we unite as human beings. He was named by the Association of Fundraising Professionals as an Outstanding Youth in Philanthropy, by demonstrating keen skills in brand awareness and innovative strategies in development and marketing. Luke is an emerging leader in the youth sports industry, with a vision of a world where people of all abilities can share in the joy of sports and community. 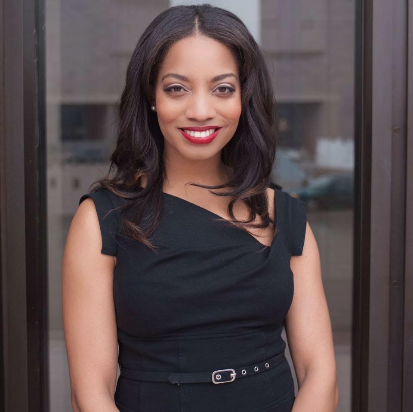 Ashley A. Futrell is an Assistant United States Attorney (AUSA) in the Criminal Division of the United States Attorney’s Office for the Northern District of Ohio. As an AUSA, Futrell investigates and prosecutes a wide array of federal crimes in the Northern District of Ohio. Futrell began her legal career as an Assistant District Attorney in the Manhattan District Attorney’s Office, where she investigated and prosecuted a wide range of misdemeanor and felony cases in New York County.

Before law school, Futrell enjoyed a career in government and policy. Futrell served as one of the youngest Legislative Directors in the United States House of Representatives for Congressman Henry Cuellar (D-TX) in 2007. Futrell also worked for the U.S. Senate Committee on Commerce, Science and Transportation. Futrell continued her policy work as a Senior Legislative Representative for The Trust for Public Land and a Senior Manager of Public Policy for the National Recreation and Park Association, where she worked to secure federal funding for land conservation projects nationwide, including funding for urban parks and community development projects.

Futrell holds a Bachelor of Arts and a Certificate of Leadership Studies from American University and a Master of Arts from Johns Hopkins University. Futrell earned her Juris Doctor from Howard University School of Law.

The conference is free to attend and all high school students are welcome!